Skip to content
The president Elect of the united States Donald Trump had appointed Dr Ben Carson as the secretary of housing and urban development.

Remember that Ben Carson is his rival in the Republican party.

Donald Trump said that Ben Carson has the same vision he has for the Americans “To make America great again”. 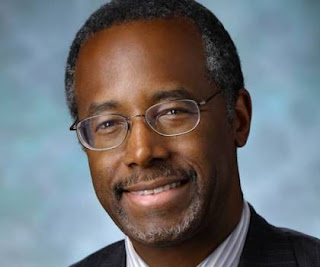